Inevitably it’s a time to reflect and reminisce so we thought it might be fun to look at some of the events and highlights in 1993, both in the public domain, personally and for Cardens.

I hope you enjoy this little trip down memory lane…

In the summer of 1993 I made the decision to set up my own independent financial advice (IFA) business. I felt both relieved and excited.

I thought the time was right to be running my own show. Looking back now, I’m surprised that I wasn’t more apprehensive. Michael and I had two young children aged 3 and 15 months, a mortgage and I was giving up a good salary. But I wasn’t fazed. I’ve always been optimistic and that’s exactly how I felt then.

Of course it helped that all of the clients I had been working with at my previous firm and who I hoped would want to continue with me, confirmed their agreement. I felt very fortunate.

For the first few weeks I worked from our spare bedroom before moving into a serviced office in Clifton. I took on a part time secretary and it was business as usual. Except this time it was my business.

It seems that 1993 wasn’t a bad time to start a new business. In January the Bank of England had lowered interest rates to 6%, the lowest since 1978.

In the April 1993 Budget the Chancellor, Norman Lamont declared the official end to the three year recession after revealing that the economy had grown by 0.6% in the first three months of the year.

Norman Lamont’s career was not going so well however and a month later he resigned. He had been unable to recover from Black Wednesday the previous September which had seen the pound driven out of the ERM by frantic currency speculation.

Lamont was forced to spend billions to try and prop up the pound, which failed, resulting in the pound being devalued

Check out our growing library of guides – and don’t forget to come back because we’re adding new ones all the time!

Find out more about how we can help you by booking a FREE consultation with us below.

This article and the information on this website is not personal advice. It’s only intended to give you a brief summary or highlight a particular issue for you to investigate further. It is based on our current understanding of legislation and HMRC guidance which can change and is correct as of the date of the post.

If you’re in any doubt whether a particular course of action is suitable for your circumstances, you should seek professional advice. Tax rules can change and any benefits depend on individual circumstances. And, if you are unsure any reliefs are applicable to you, you should consult your accountant or HMRC.

The value of investments and any income from them can fall as well as rise, so you could get back less that you put in. Past performance is not a guide to the future. It cannot provide a guarantee of the future returns of a fund.

What are the Terms of the Extended Job Retention Scheme? 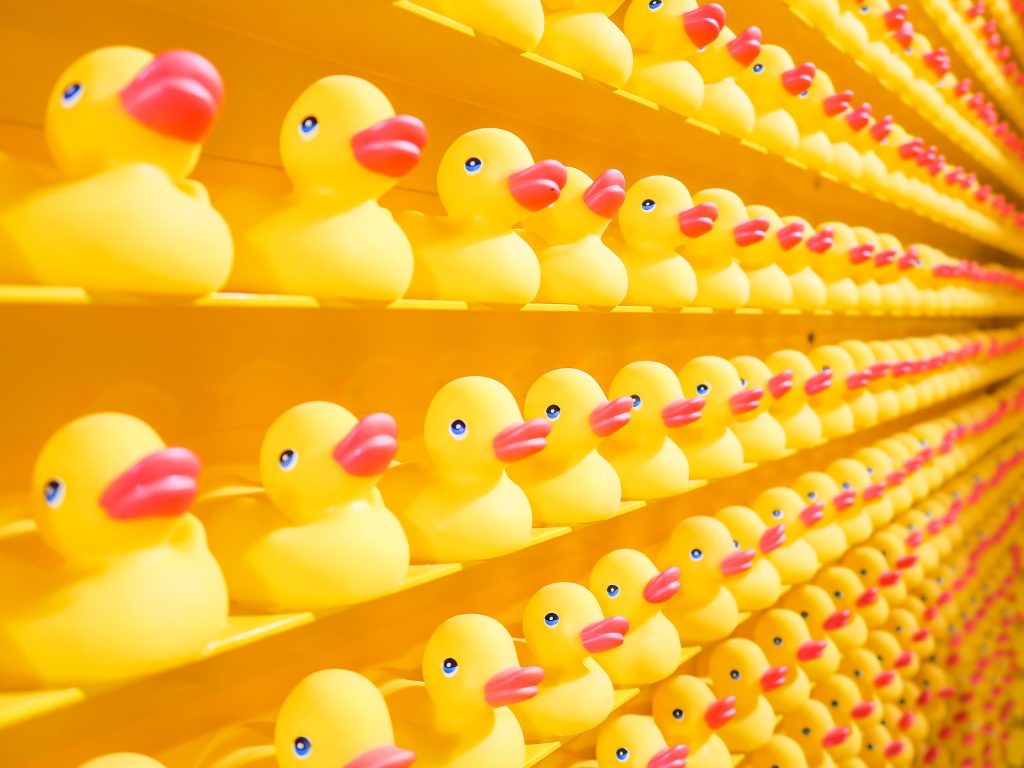 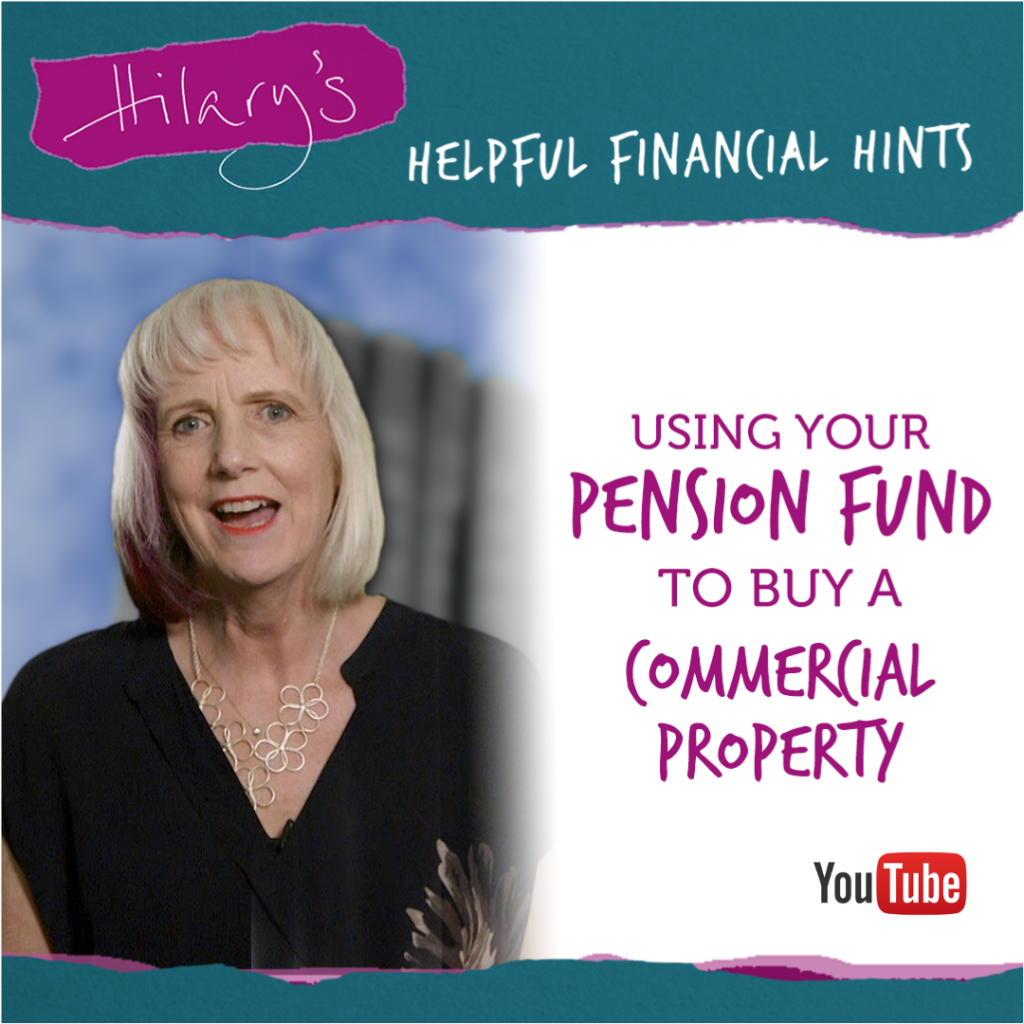 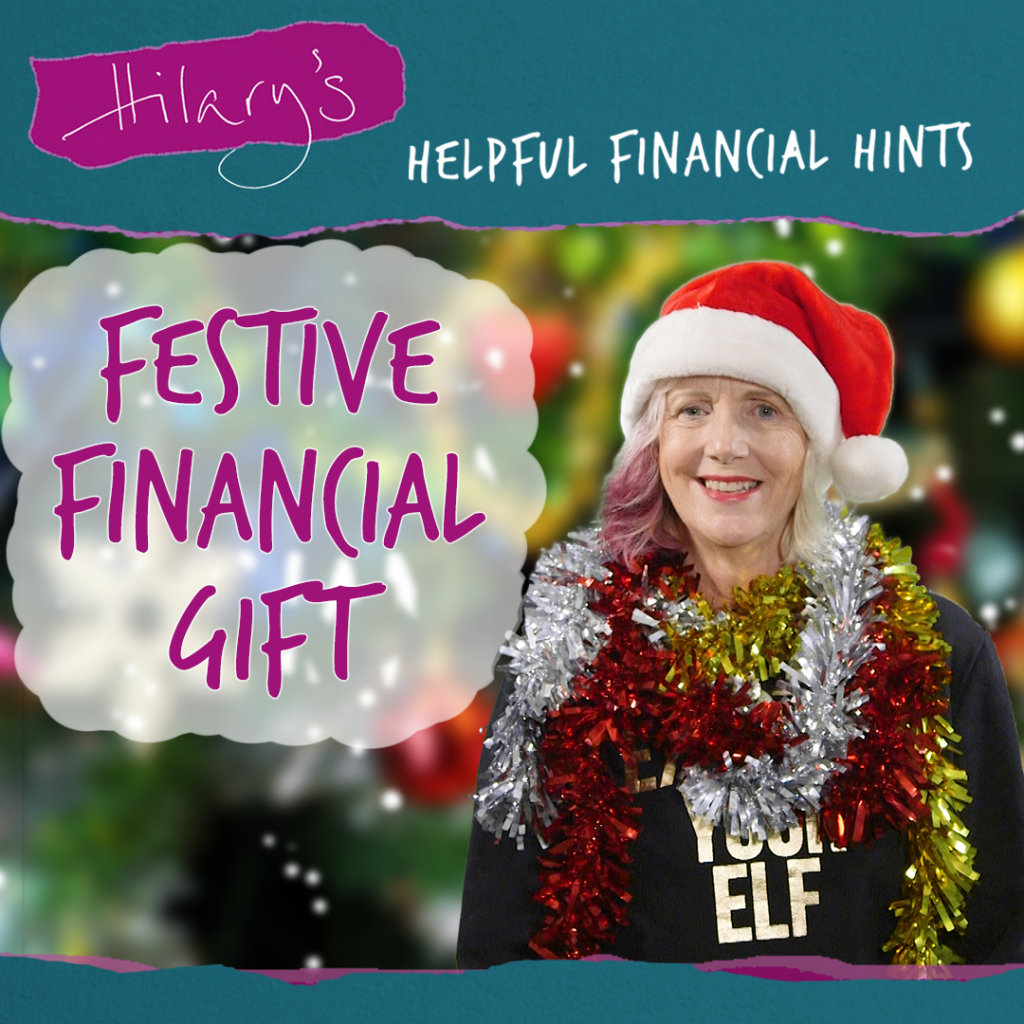 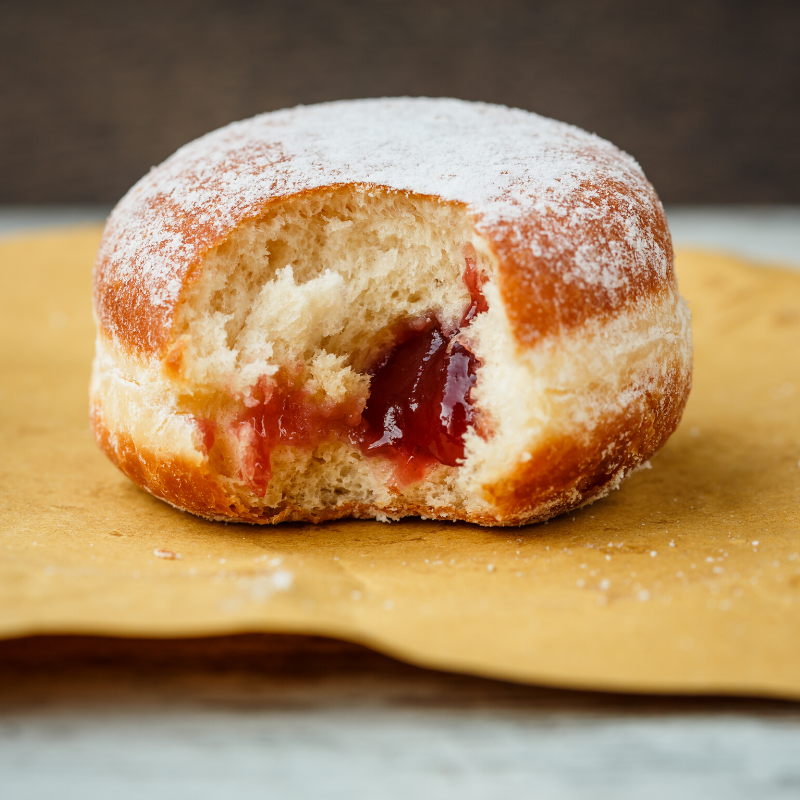 Why should I pay a financial adviser?

Cardens Ltd is authorised and regulated by the Financial Conduct Authority. Register No: 591356

The P.I.N.E.A.P.P.L.E Plan for Business Owners

Simply fill out the form below to get the guide!

Your Unputdownable Guide to Buying Commercial Property with your Pension Fund

Simply fill out the form below to get your copy of the guide!

5 Simple Steps to Start Planning for Your Best Years Yet…

Simply fill out the form below to get the guide!